5 Most Expensive Artworks Ever Sold at Auction

There has always been a great demand for the works of the legendary masters of the art. They were artists who belonged to the period between the 14th and 18th centuries. Some great works of these great masters have set a number of auction records over the years.

Private museum acquisitions, as well as public auctions of works from great artists, have often created headlines. Artworks have sometimes sold for millions of dollars. Here, we present some of the most expensive works of art ever sold at an auction:

The auction of Salvator Mundi by Leonardo da Vinci fetched a massive sum of $450 million! It was undoubtedly the most widely publicized sale of art in history. The painting was auctioned at Christie’s in New York during a postwar and contemporary art event in 2016. After 19-minute-long bidding, this legendary piece of art became the most expensive artwork ever sold at an auction.

It was later revealed that the buyer was Mohammed bin Salman, the Crown Prince of Saudi Arabia. The painting depicts Christ holding a translucent orb in his left hand and signalling the cross with his right.

The French and Dutch governments carried out a landmark joint private acquisition of Rembrandt’s rare pendant portraits in 2016. They were of the Dutch couple Oopjen Coppit and Maerten Soolmans. The sale of this painting was facilitated by Christie’s. These pendant portraits were purchased through a private deal for €80 million each.

Completed in the year 1634, the portraits of the newlyweds were intricately painted by the 28-year-old Rembrandt. Formerly in the Rothschild collection, these rare portraits are the only known full-length paintings of Rembrandt. Before the sale, they had been publicly exhibited in the Netherlands during the mid-20th century.

3. Portrait of a Young Man Holding a Roundel

Sold for a whopping $92.2 million, this portrait was painted by the master of Italian Renaissance, Sandro Botticelli. It was sold at Sotheby’s in January 2021 in New York. This rare portrait was believed to be one of the last secular portraits of Botticelli in private hands.

It went to a Russian buyer who was bidding on the phone with Lilija Sitnika, Sotheby’s London-based specialist. The portrait came from the late real estate developer known as Sheldon Solow. He had bought it for £810,000 in 1982.

4. Massacre of the Innocents

This rediscovered masterpiece by Peter Paul Rubens was auctioned at Sotheby’s in July 2002. This painting depicting the scene of a violent massacre in Bethlehem mentioned in the Bible fetched £49.5 million. It went to Kenneth Thomson, a Canadian businessman and art collector.

He later donated it to Toronto’s Art Gallery of Ontario. This painting was previously attributed to Jan van den Hoecke, a Flemish painter. Initially, the value of the artwork was estimated at £4-6 million. To everybody’s surprise, the painting soared past its estimated value at Sotheby’s London venue.

5. Lot and His Daughters

Yet another fascinating artwork by Peter Paul Rubens, Lot and His Daughters was sold at £44.9 million. The sale was held at Christie’s in London. The painting depicts a Biblical scene detailing the seduction of Lot by his daughters. It had been a part of the collections of high-profile individuals, such as the Holy Roman Emperor Joseph.

It was purchased by a charitable foundation during the summer sale of Christie’s in 2016. It is currently displayed at the Metropolitan Museum of Art in New York on a long-term loan. 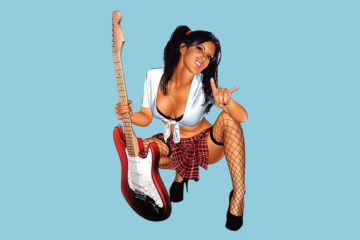 The Use of Art in Online Casinos

In the past few years, online casinos have become extremely popular among gambling enthusiasts. The origins of online casinos date back to the 1990s. During the first 6 years of the 1990s, about 15 online Read more… 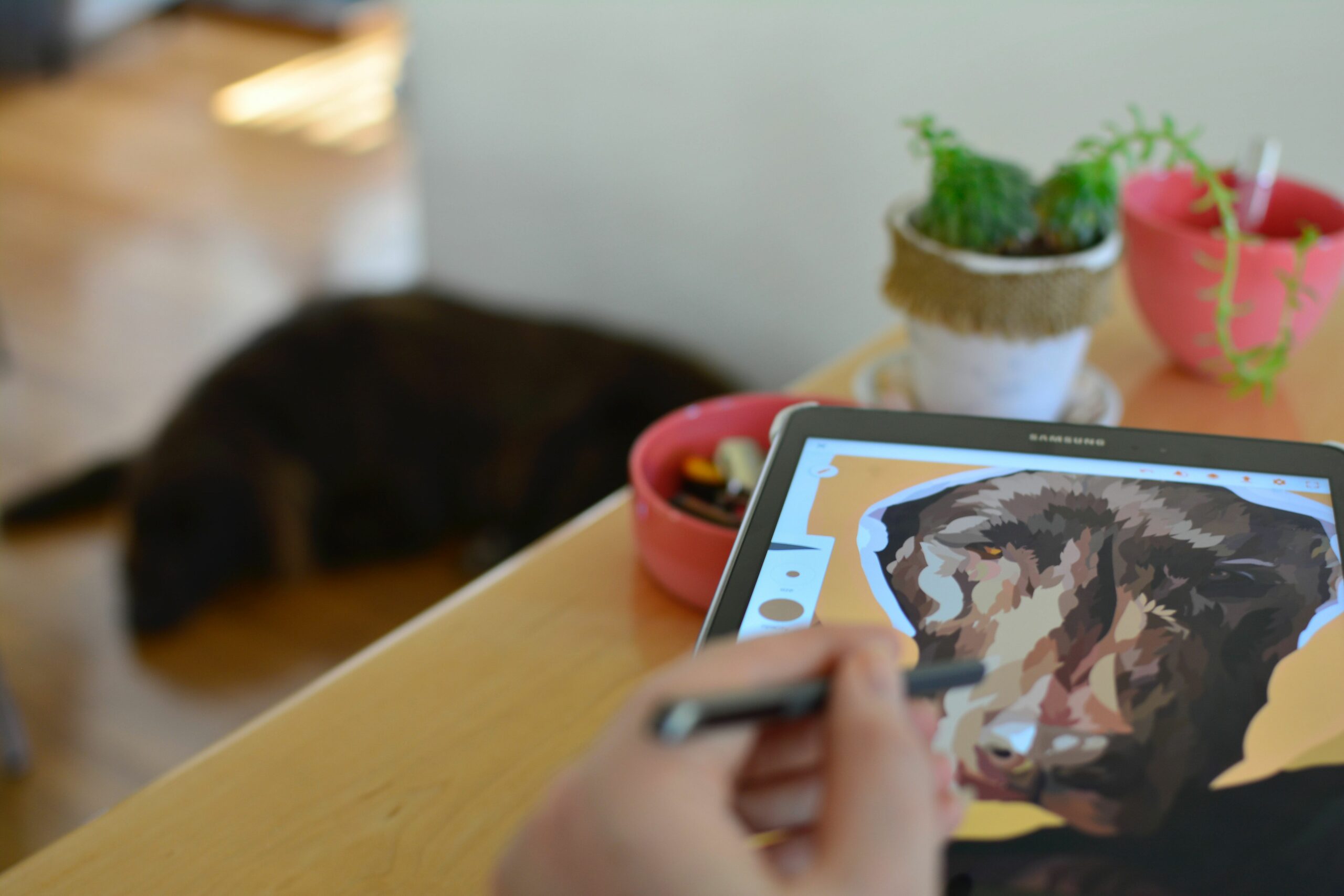 If you’re a digital artist, you can choose from a vast selection of software for creating your masterpiece today. The best part is that these applications can be chosen according to your budget. You can Read more… 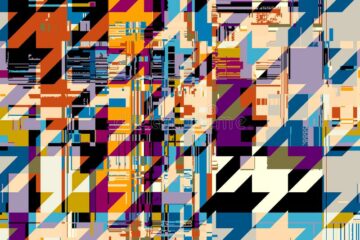 There was a time when artists needed a paper canvas and several other things to create their masterpieces. In recent times, technology has provided artists with a variety of mediums and tools. This has even Read more…